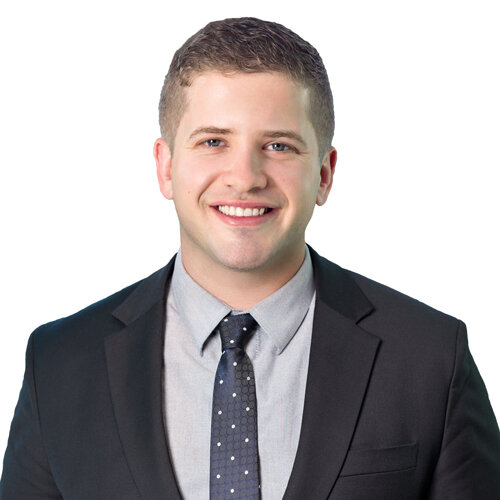 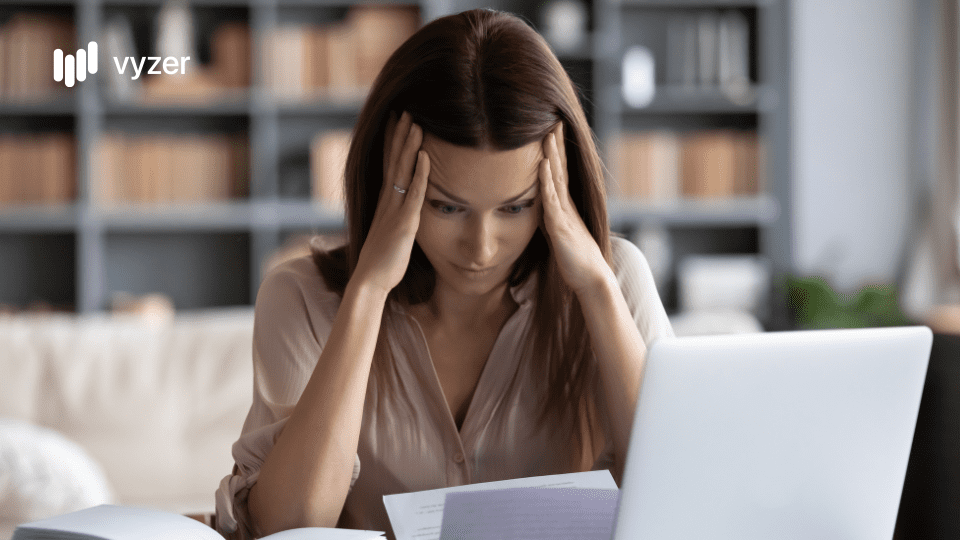 A week ago, the world stood shocked and appalled. Despite weeks of intel warnings, the world greatly underestimated Vladimir Putin. He didn’t only invade an already separatist-backed segment of Ukraine. He launched a full air, sea, and land campaign in the worst incursion of a sovereign European state since WWII.

Things have only gone from bad to worse this week. It began with crippling sanctions amounting to economic warfare on Russia. It ended with Russia’s shelling and subsequent capture of Europe’s largest nuclear plant.

Unfortunately, French President Emanuel Macron concluded that “the worst is yet to come" after speaking to Putin on March 3.

What is Putin’s endgame? Does he even care about his country’s economic consequences?
What will the ripple effects be in America, notably with the Federal Reserve’s monetary policy?

The Economic Consequences in Russia are Obvious

Essentially the economic sanctions levied on Russia can be equated to cancel culture on steroids. According to Ukraine Now, these multinational companies have ceased operations entirely or severely limited them in Russia. 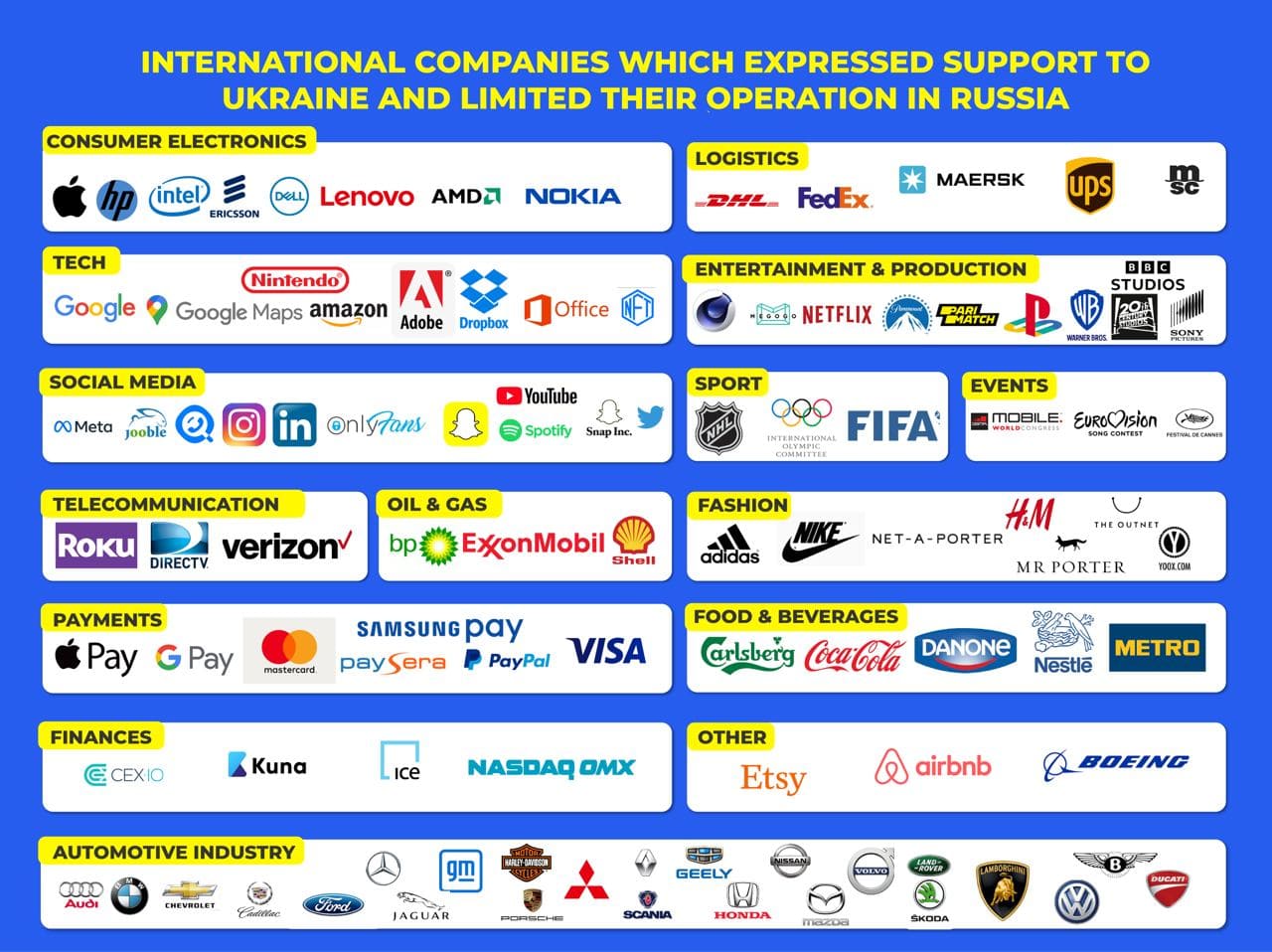 The world has sanctioned Russia’s political and business elite, frozen over $600 billion in Central Bank assets, banned many Russian banks from the global SWIFT payment system, restricted its tech industry, and more.

Russia has not seen a financial crisis like this since its economy collapsed in 1998, according to JPMorgan.

Yet until the world comes after Russia’s enormous oil and natural gas supply, Putin will remain Putin, and Russia will remain Russia.

Already inflation was out of control and at a 40-year-high. The problem is many projected this would be the peak.

March 10’s inflation reading will come a few days before the Fed’s March meeting. Many predict February inflation data to show a 7.9% year-over-year increase, an even greater acceleration than January’s 7.5%. 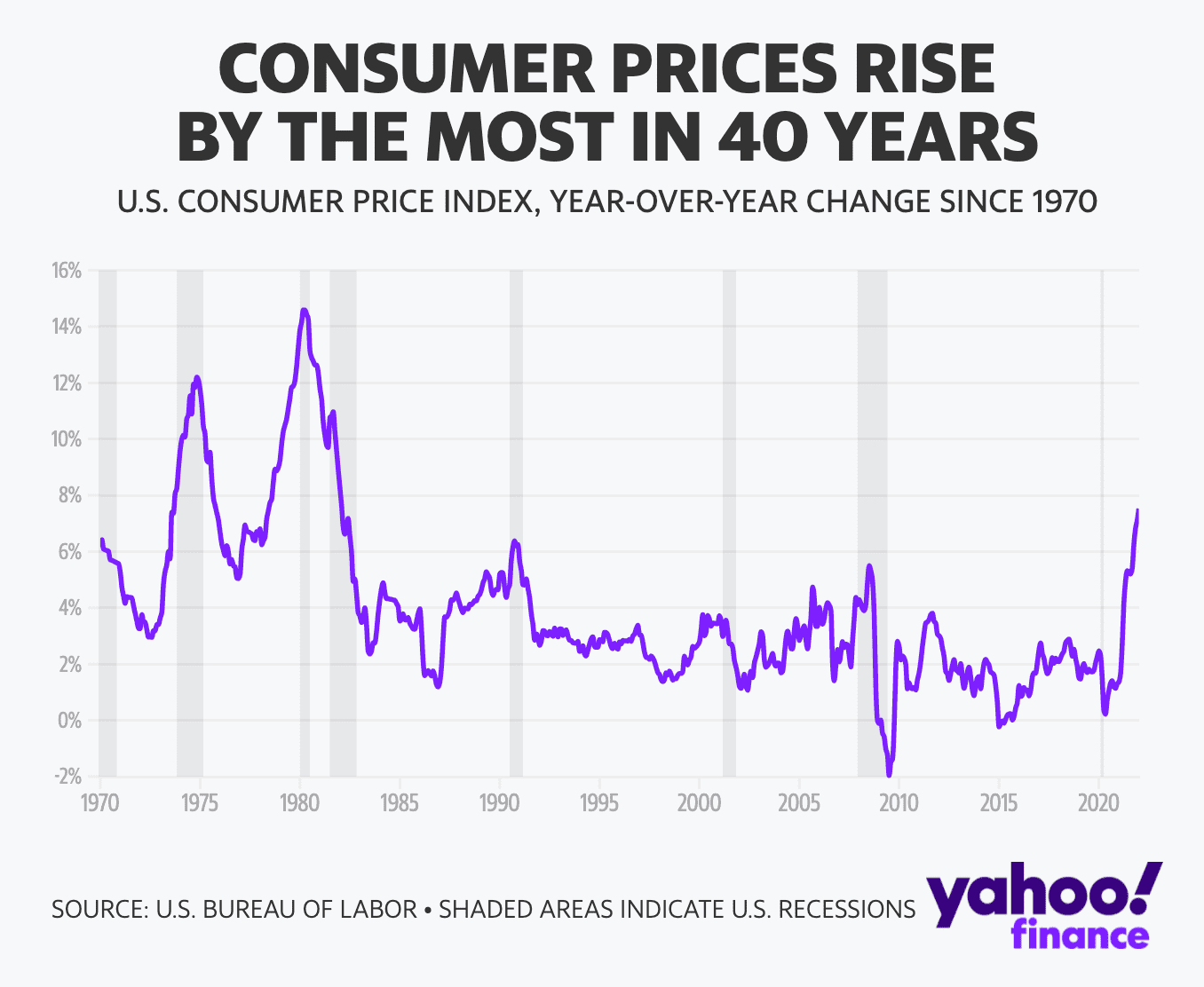 Russia’s stranglehold on global oil and gas supply, importance to the worldwide food supply, and $75 trillion war chest of natural resources may only add pricing pressures to worsening inflation.

Commodities saw their largest weekly surge in 50 years, while crude oil broke past $111 a barrel.

Gasoline prices have already spearheaded inflation. Now, they could hit $5 in many cities within “weeks.” The International Energy Agency had no choice but to strategically release 60 million barrels from emergency oil stockpiles to rein in prices.

Despite “highly uncertain” economic effects from the crisis in Ukraine, an already increasingly hawkish Federal Reserve is prepared to hike rates by 0.25% at the next policy meeting on March 15 and 16. Could this 0.25% hike be tamer than what's needed, though?

If inflation doesn’t ease soon, Jay Powell may have no choice but to do something more drastic. While the Fed Chair attempted to ease fears of a 0.50% rate hike for now (which hasn’t happened since 2000), nothing is off the table. Inflation is running far above its 2% target, and the crisis in Ukraine is pushing prices even higher.

Today, it’s energy inflation. Tomorrow it could be our entire food supply.

Perhaps it’s not a great sign when Powell says, “we should have moved earlier.”

Things look bleaker by the day, but the economic backdrop in the U.S. remains strong and is exceeding expectations. February’s jobs report, which came out March 4, saw non-farm payrolls surge 678,000 vs. the expected 423,000.

Additionally, geopolitical shocks to the market are never as long-lasting or severe as you think.

There is all of this WWIII talk, and we probably haven’t been this close to nuclear warfare since the Cuban Missile Crisis. But, do you know what happened after Pearl Harbor? The S&P plunged as much as 19.8% and took a mere 307 days to recover fully. The war lasted another four years.

The Ukraine conflict may only be in its beginning and could very well spiral into something worse. According to iCapital's chief investment strategist, Anastasia Amoroso, only a double whammy of Fed policy and Ukraine de-escalation will dictate whether markets bottom out or not.

The world could undoubtedly see economic consequences. The last time we saw oil weaponized to this degree was during the Gulf War, and it caused a recession. Economic war can also sometimes lead to actual war. Russian government official Dmitry Medvedev seemed to indicate this himself. 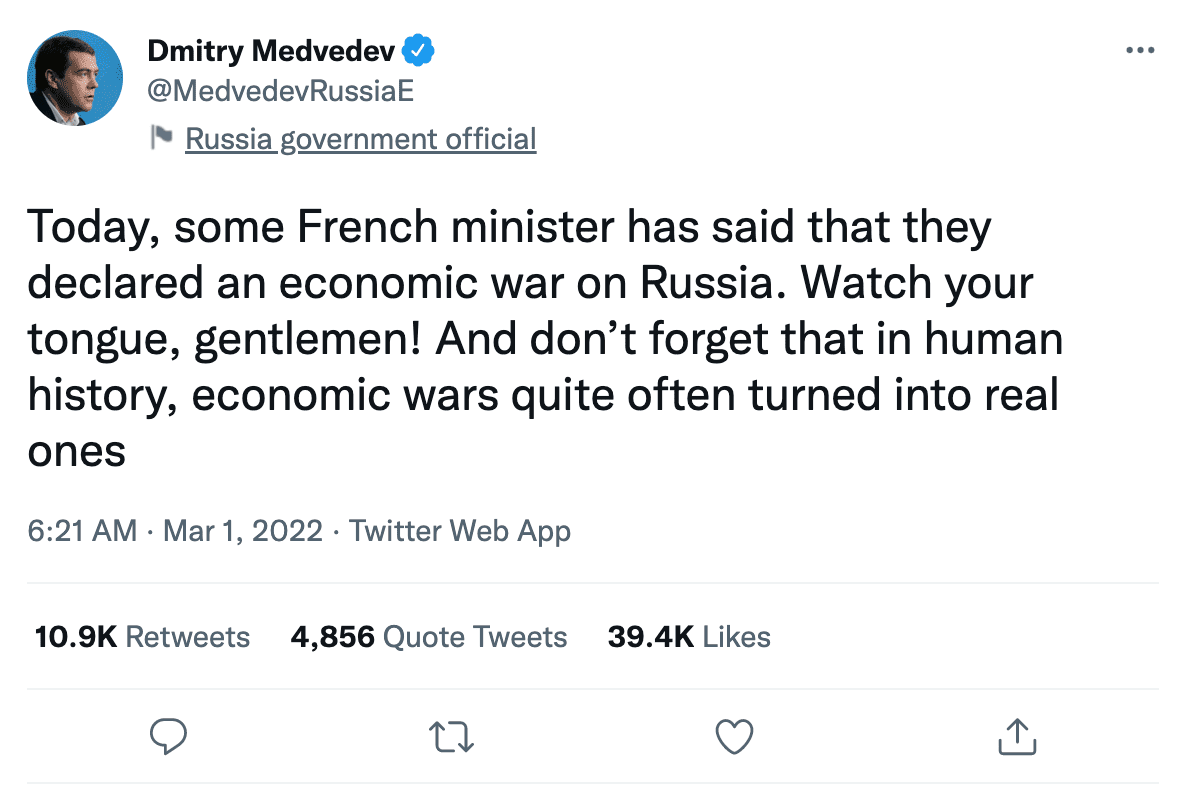 Attempting to cut the world's 11th largest economy out of the global financial system will undoubtedly have consequences.

Many analysts, though, remain bullish, most notably JP Morgan. In a note from February 28, JPMorgan analysts recommended holding onto shares despite the tensions to avoid missing out on a potential rebound.

Although the fallout on the world economy could be enormous, it seems that, for now, there is more confusion than panic and investors are slowly navigating through these uncertain times with great caution.