The 8 Stages of Wealth: Where Are You? 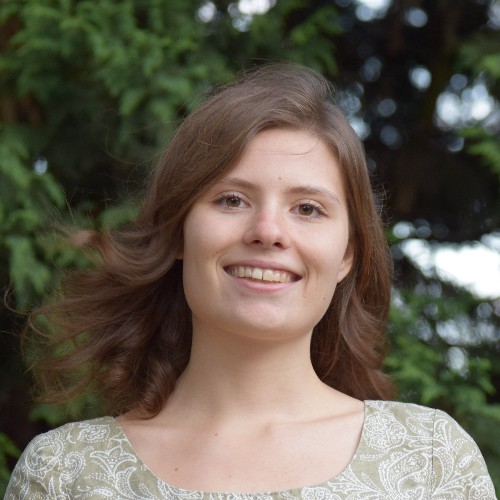 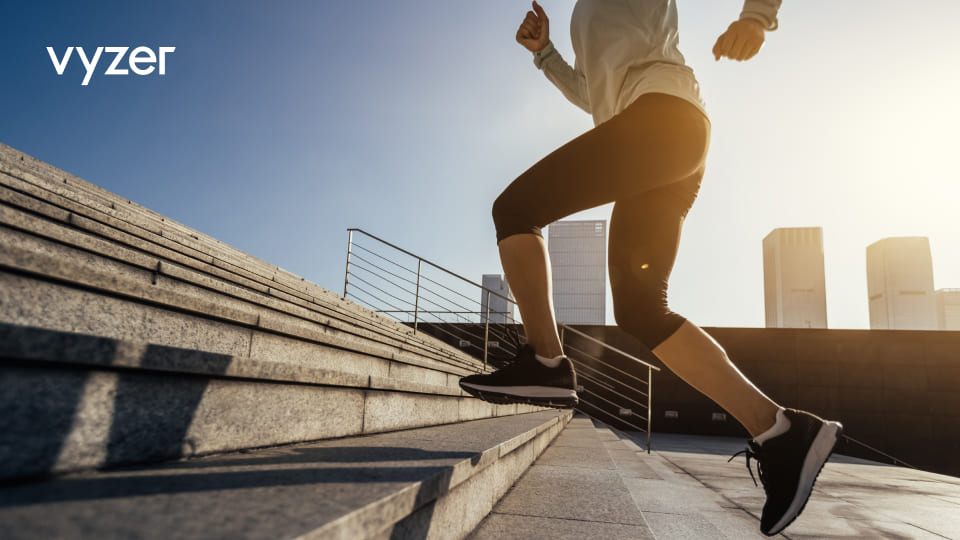 Everyone wants to be wealthy — but what does that even mean? Generally, as we get richer, our definition becomes broader. Still, objectively speaking, we all follow a similar path as we go from “zero to hero,” which can be traced to the eight stages of wealth.

We’ll run through what this journey looks like and what to expect at each stage so you can figure out where you are today and understand how to build wealth.

Most people don’t go from being broke and living in their childhood bedroom to a millionaire overnight. Unless you win the lottery or happen to meet the right person at the right time, you’ve probably had to build wealth gradually as your career or business and investment portfolio grew.

Nobody pops out of the womb with multiple established income streams (unless perhaps they’re a Kardashian baby). Ultimately, we all spend the first chunk of our lives being dependent on our parents or guardians.

Typically, this stage lasts until the early twenties, when young adults go out into the world and start making money.

We often transition out of this phase gradually — for instance, someone may be 100% financially dependent as a child, 50% dependent as a college student, and 10% dependent as a young professional who needs to borrow small sums here and there. In fact, half of parents still give financial support to their adult children.

There will also be a few outliers who launch successful careers as teenagers or continue to be dependent in later life.

It’s practically impossible to go directly from depending on someone else for money to financially thriving. There’s going to be a period when, even if you’re earning a good salary, you haven’t yet built up an economic safety net or the funds for major purchases like a house.

This is known as the stage of solvency because you’re just about able to pay your bills each month without falling into debt, but you’re not able to go far beyond this point.

At this point, it can seem like the journey to financially thrive is a steep mountain, and that one little slip-up could prevent you from reaching the top. Many people remain in this stage for most of their life — 56% of Americans wouldn’t be able to cover a $1,000 emergency expense.

If you stay solvent for long enough, you should eventually make it to stability. At this point, you know that you’ll easily be able to pay your bills each month and you don’t need to worry about the price of everything you buy at the grocery store. In other words, you’re not living paycheck to paycheck.

You’ve also built up enough financial cushioning to mean that one expensive emergency won’t have a big impact on you, and you’ve likely started to think about future milestones, like taking out a mortgage or saving for retirement.

Once you’ve achieved stability, you can finally start to accumulate wealth and make some headway toward your plans. This is the point where you open investment accounts and start to get serious about building a portfolio.

The average personal saving rate in the US is just 3.5%, but many experts recommend aiming for at least 20%.

Surprisingly, those on a higher income don’t necessarily manage to put 20% or more aside. High earners may fail to make it past the stability phase if they keep finding more ways to spend their money instead of looking for ways to grow it — so anyone who has resisted this temptation deserves a pat on the back.

If you manage to accumulate enough wealth, you’ll eventually reach a place of security. This is when you’re not just stable enough to know you can afford your bills each month — you’re also secure enough that you could afford to indulge in some luxuries or take a few months off work if you were to fall ill.

However, it’s important to keep on saving and investing so you can see the fruits of your labor. At the security phase, you might be wealthier than the majority of the population, but you’re still reliant on income from your job to cover your expenses.

If you’re prepared to keep grinding in the wake of financial security, you may reach the next stage: Independence. This is a real game-changer because it’s the point when you stop being so reliant on your job for income.

At this point, your investments have risen to the point where they can finance your lifestyle. Financial independence is all about having enough money to afford your possibilities.

You could choose to quit your job and travel continuously or try to start that business of your dreams. In FIRE, financial independence is defined as the point at which you can withdraw 4% of your portfolio’s total value, and the income would be high enough to cover your lifestyle.

However, if you don’t advance beyond this stage, you’ll still have to spend the rest of your life budgeting to ensure you don’t exceed the 4% withdrawal right.

The stages of independence and freedom might sound the same, but there’s a key distinction. When you’re financially independent, you have the minimum needed to finance your life without having to earn a penny again.

But it doesn’t mean that you have enough to live life to the max, so to speak. Even if you have a portfolio of $1 million and you’ve paid off your mortgage, living off $40,000 a year (4% of $1 million) isn’t exactly living the high life.

To reach this point, you’ll need much more money — likely a net worth of $3 million or more. Only a small fraction of the population will ever reach this stage.

This phase is best described as a point where you have more than you could ever spend. There are very few purchases that you need to question — maybe a second house in the Hollywood Hills or a yacht.

Everyone’s journey to wealth is unique to them, but it’s still possible to trace some universal stages of wealth that apply to the vast majority. Wherever you are today, there’s no phase where you can stop thinking about your personal finances altogether — even if you’re at the point of abundance, it’s essential to understand your portfolio.

To make this as easy as possible as your investment strategies become more complex, Vyzer offers a platform where you can sync data from all your accounts and analyze them in one place. Even better, you can try it for free for 30 days.